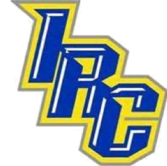 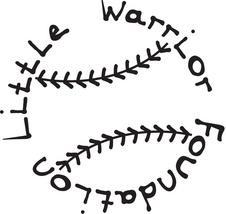 Thank you for registering. We look forward to seeing you on February 6th! 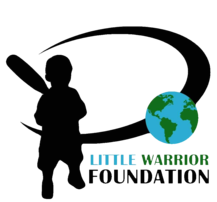 Come join us for the 6th Annual Little Warrior Foundation Baseball and Softball Camp at IRC Little League in Titusville!

Attendance is limited and granted on first-come-first-serve basis.

WHO: ​Major and Minor League Baseball players will teach YOU the fundamentals of the game of baseball.

​Matt Rose - current infielder, most recently appearing for the Schaumburg Boomers of the Frontier League.  He played 2+ seasons with the Chicago Cubs, before being traded to the Chicago White Sox in 2017.

Jason Dehler – Former middle infielder and 2-hole hitter at NCAA Division 1 New Mexico State University, now owns and manages Brevard Baseball Academy in Cocoa, Florida. As a perpetual student and huge proponent of the high-level pattern swing mechanics, Jason has taught hundreds of baseball and softball students how to turn the barrel like the greatest who have ever played the game. 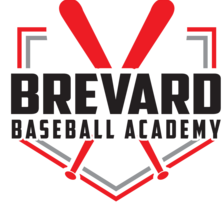